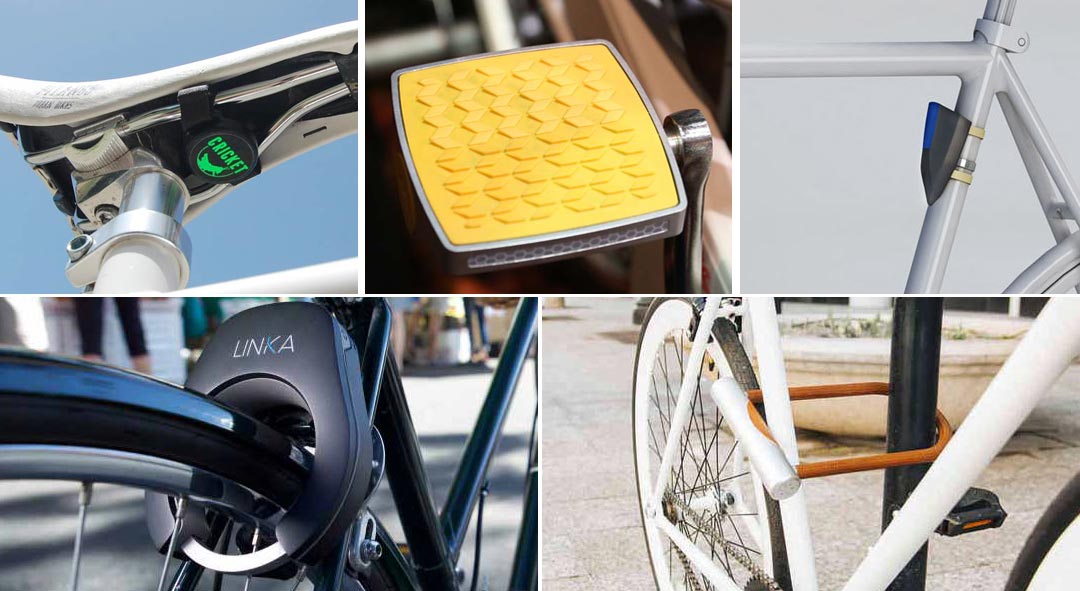 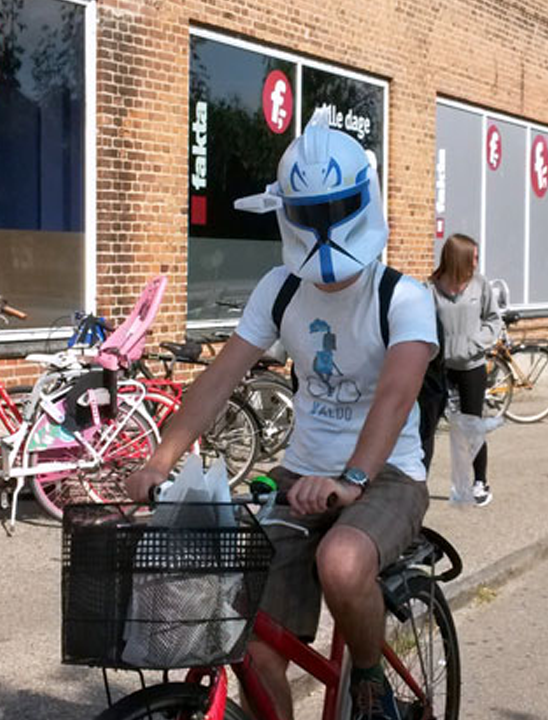 It is a known fact that bicycle theft is a huge problem. According to the Cyclists’ Touring Club, 381,000 bikes were stolen from April 2014-March 2015 in England and Wales. However, bicycle locks have mostly stayed the same. Until now.

In recent years, several start-ups around the world have proposed a paradigm shift: intelligence, not force, is the key to keeping your bike safe.  We are witnessing a trend in cycling: smart locks, ranging from Bluetooth-enabled U-locks to small, silent alarms, are beginning to chance the way we think about bicycle security.

Today, we’ll analyse five of these intelligent solutions. They are not the only ones on the market, but each represents a different approach on stopping bicycle theft.

At first glance, Noke looks like your average U-lock. Except for the beautiful design, of course, which you probably won’t find in any other U-lock. However, there’s more than meets the eye.

Noke is Bluetooth-enabled and has a sound alarm. This means that whenever someone tries to steal your bike, the loud alarm will be triggered, and you will be notified on your smartphone. In addition to this, it also has some nice features. You can share access with your friends using the mobile app. Moreover, you can revoke access without needing to track down keys.

The Noke was built to withstand harsh weather conditions. All its buttons, sensors and batteries are stored internally and protected with silicon rings.

How can you take a classic bicycle frame lock and turn it into an efficient anti-theft solution? That’s what the creators of LINKA probably had on their minds when they set out to create an auto-unlocking smart lock.

To unlock LINKA, you don’t have to do anything – as you approach your bike, it will recognize you and unlock automatically. But there’s more to LINKA than just this cool feature: the device will alert you on your smartphone if someone tampers with the bike, and trigger a 100 dB siren.

If your bike does get stolen, LINKA will communicate with other nearby devices through Bluetooth and notify you of any locations recorded. To make sure that you don’t go through that nightmare, LINKA also has a theft indicator map. Once you lock up your bike, it will alert you if the neighbourhood isn’t safe.

If you want to keep your bike lock, but feel that it isn’t enough to protect your bike, then Connected Cycle might appeal to you. It is “the world’s first connected pedal”.

It doesn’t have a sound alarm, but it notifies you instantly if your bike is moved. The notification is sent using mobile data, so you can leave your bike virtually anywhere. The Pedal is also an activity tracker. It automatically records the speed, route, incline, and calories burnt on each bike trip.

The Pedal also has GPS, so you can track your bike if it was stolen. A big plus is that you don’t have to recharge the battery, because the device generates its own energy.

This small, lightweight device adds another line of defence to your bike. It’s no bigger than an average water cork, but a whole lot smarter.

The Cricket has a movement sensor, so it can alert you on every movement of your bike. You can adjust the alarm’s sensitivity using the mobile app.  If your bike does get stolen, The Cricket alerts all other Cricket users in the area to increase your chances of getting your bike back.

Waldo is a device that you place on your seat tube. Like all the aforementioned devices, it works with a mobile app.

Waldo focuses on prevention, that’s why it’s visible. In case of a theft attempt, it notifies you on your smartphone and triggers a loud alarm to deter the thief. The device is placed in a strong case made of polycarbonate reinforced with fibre glass. If your bike does get stolen, you can track it using GPS.

One cool feature of Waldo is that it allows you to know the status of your bike anytime. Moreover, if you’ve forgot where you parked your bike, the mobile app will guide you to your bike.

Radu is a bicycle enthusiast and the co-founder of Waldo, the intelligent alarm system that just launched a limited series of pre-orders. You can check that out on Waldo’s website, www.waldo.bike.