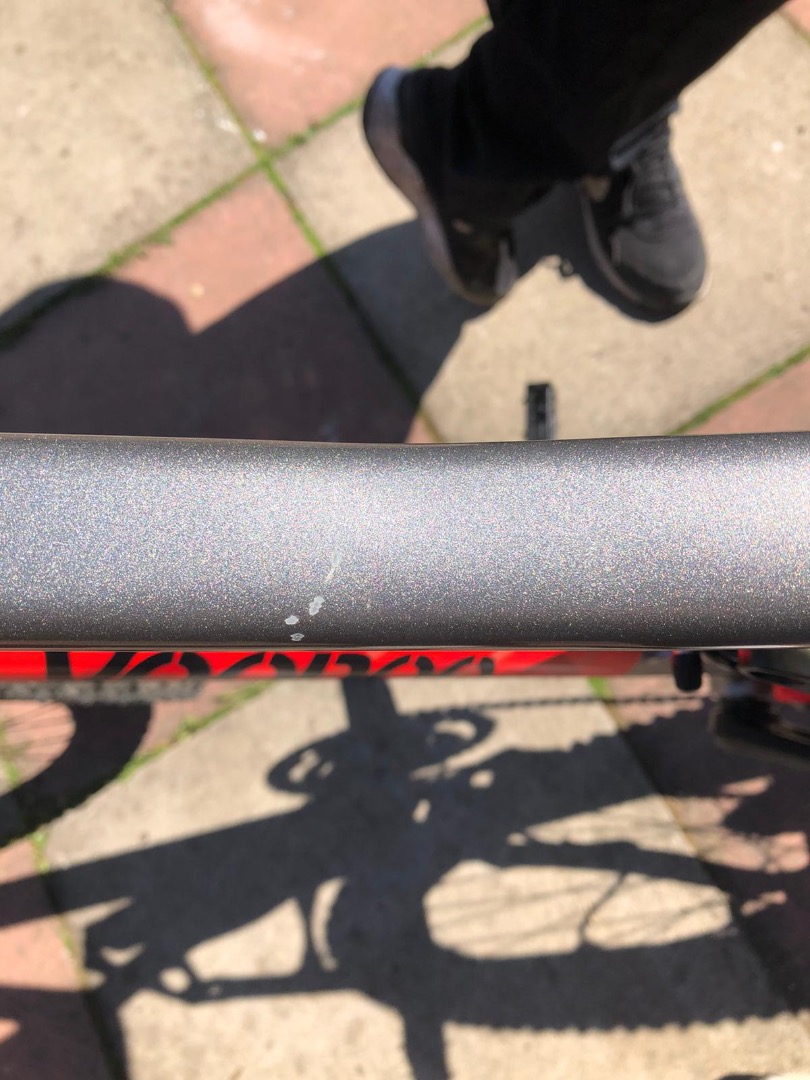 Taken from house when he was told no by my son from a well known male in the area. He left it in a flat and said he would go and get it. After still no return I was told that a related family member of the flat that it was defiantly there I could go and collect it. After asking for the address from many people that know the family no one would give them to me. After posting it on social media I had been told that this bike was seen frequently around the duke street area and shown a picture of the flat that it is in and out of. There's also been cctv of a male on the bike with another male stealing other bikes. The bike is chipped and registered as stolen and with the many sightings hopefully the police or someone could help return my sons 2month old birthday present.