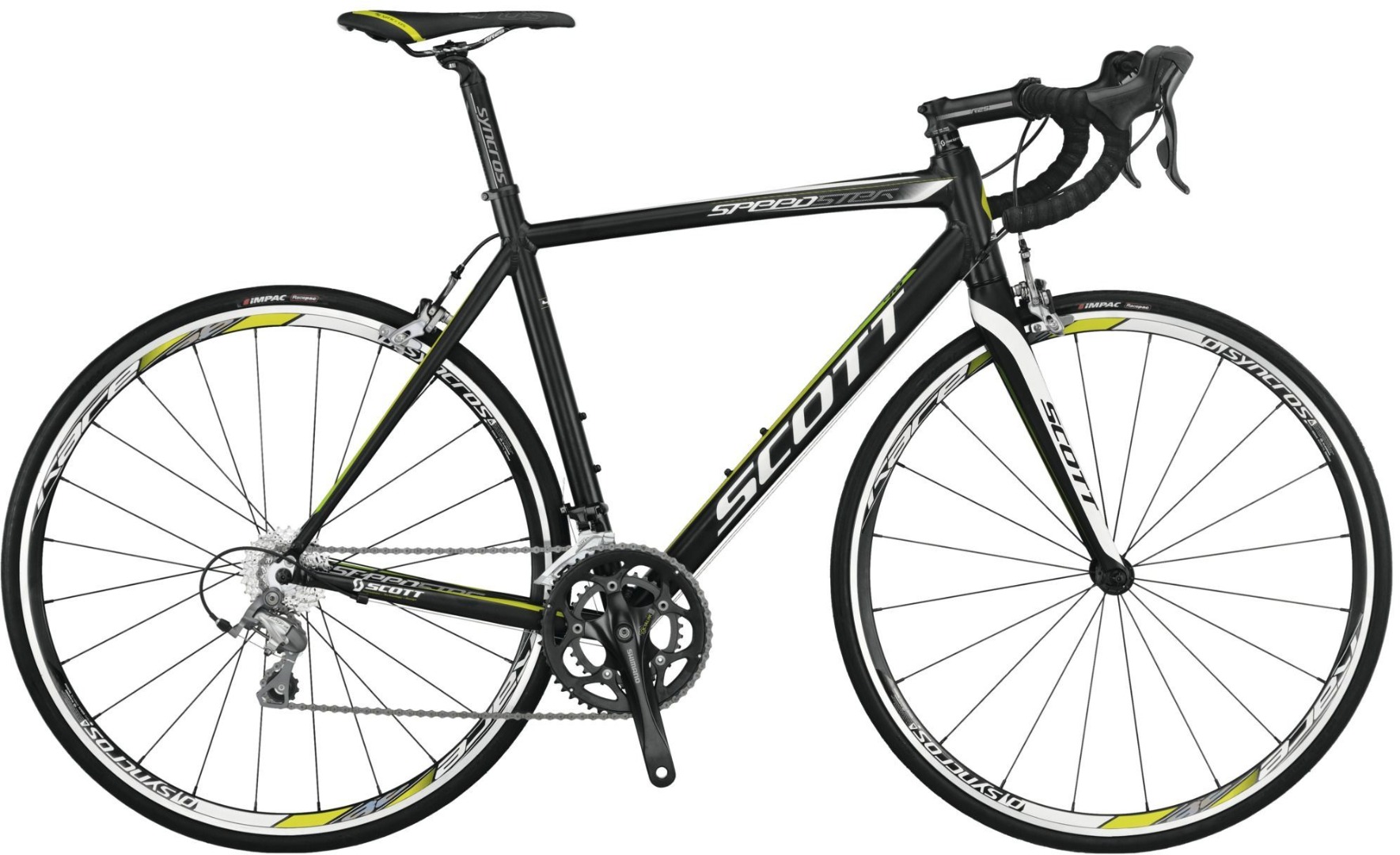 As provided within the crime report:-   I arrived at Better Leisure centre at approximately 19:10hrs on Tuesday 4th July 2017 where I locked my bicycle, a Scott Speedster Road bike coloured black, green and white, to the designated bicycle racks directly beneath the leisure centres CCTV camera. The CCTV camera appeared to be focussed in the direction of my bicycle. I secured my bicycle to the rack with a grey/silver Master Lock Street Quantum Self Coiling Cable Key Lock and entered the leisure centre. I left the leisure centre at approximately 20:15hrs the same day to discover my bicycle together with the lock had been stolen. There were no known witnesses. CCTV is available from Better Leisure Centre. I reported this incident immediately to the duty manager named 'Kevin'. The bicycle has distinctive green grip tape on the handle bars. It has an orange 'Quest' logo on the frame (the store I purchased it from). The bicycle is registered with Bike Register and carries the QR code sticker on the frame, the details are as follows:- QR QR00003854 Make Scott Model Speedster 40 Colour Black Frame Number AS30105302 Logbook 191948