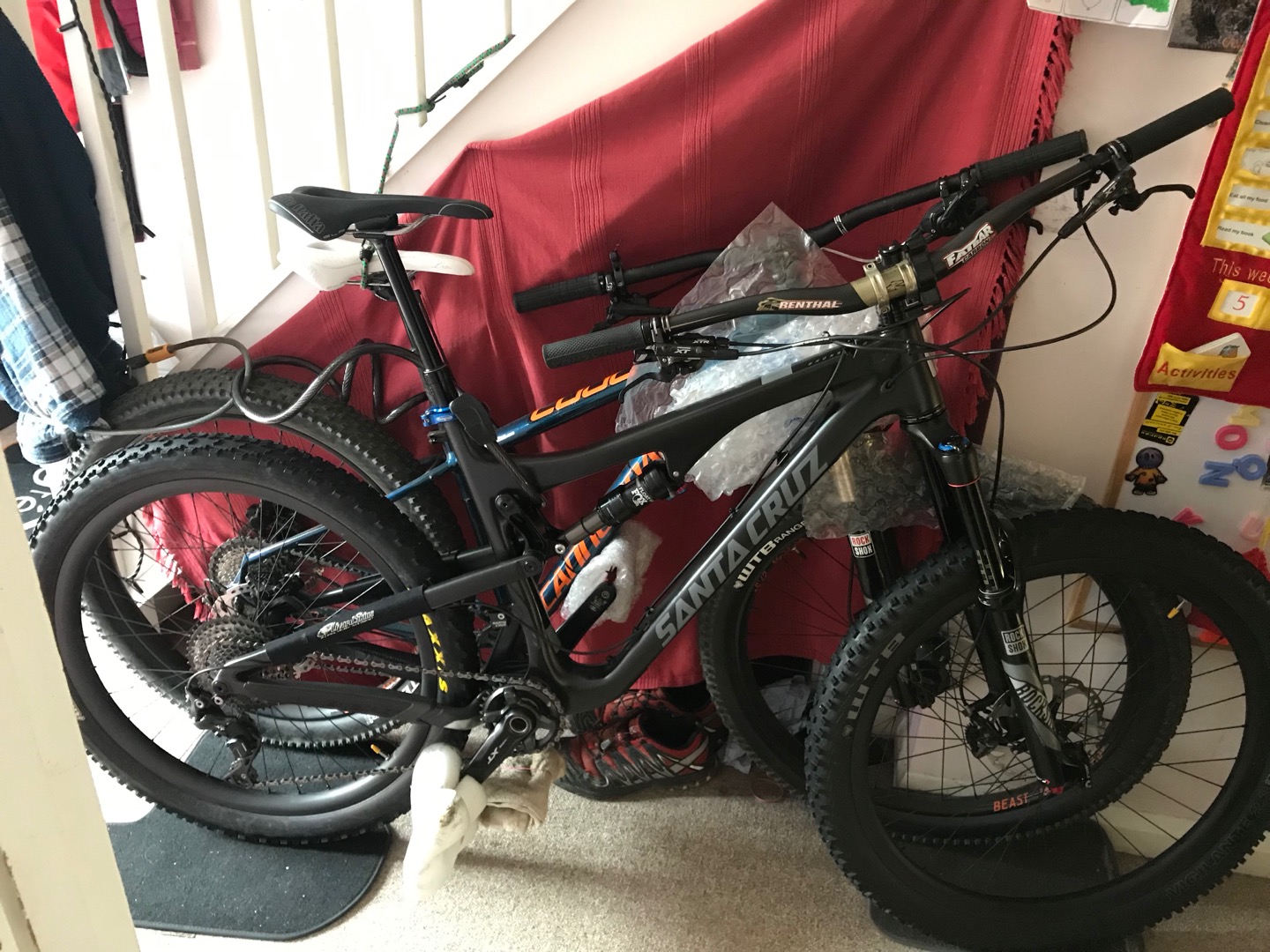 We were camping in Rushmere Farm Campsite on Saturday May the 25th at 7pm, I thought to leave the bike on the rack because it was with the rack lock on, also I have another coil lock fit to the bike and roof bars (side bars originaly attached to the car), we though the area was safe enough to go to sleep and leave the bike on top of the car with the extra security as we did recently in Scotland. around 4 am until 4;30 apparently the bike disappear, I went to the police station but it was close on Sunday morning at 8 am then we called the police and reported the crime, later on we found the cut lock on the ground on the vicinity of other campers. they removed the screws that hold the bike frame from the Thule bike rack and squeeze the bike out.