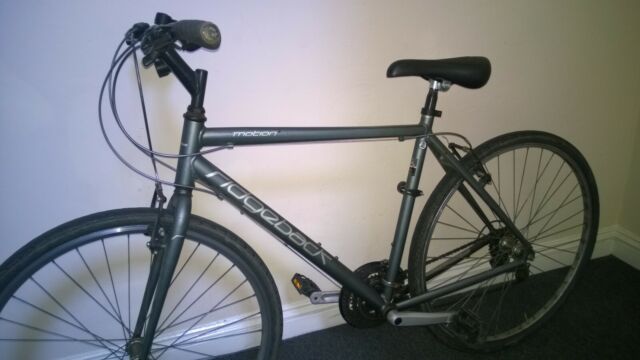 Ridgeback Hybrid bike. Metallic grey, surface scratches on frame, in particular on top bar between knees. Specks of mud on bottom bar and on gears. Split on both sides of saddle, on one side there was a moderate vertical split on the saddle, with yellow sponge showing underneath. On other side there was a small split along the stitch of the saddle. Underneath the saddle there was two plastic rings used for attaching bike lights which were both broken, the screws for detaching them were rusted, making it difficult to take them off. The photo of the bike shown underneath was not the actual bike but the same colour model and size. It was a mens hybrid Ridgeback, i believe the model number was 700c. There was a recent repair on the bike, both the brake cables, gear cables and back gear set were all replaced and the back gears were shiny and new. The reflectors on the pedals had fallen off except for one I believe. Let me know if you hear or see anything 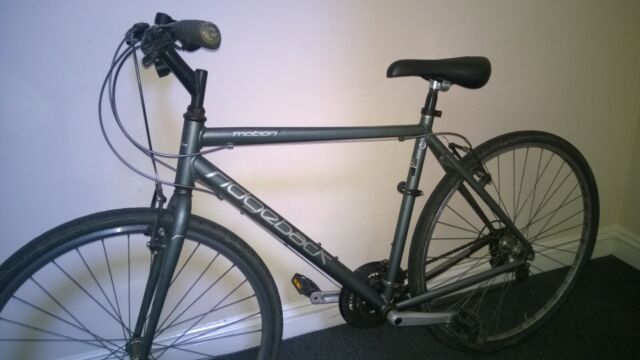 Stolen outside Alexandra arms on Gwyndir street in Cambridge Mill road area. Bike was locked to . a road sign, but there were hammer marks on the lock suggesting it had been hammered off. It was attached to a road sign. Top part of lock left at scene but metal D part was missing.