London Based? We need you! 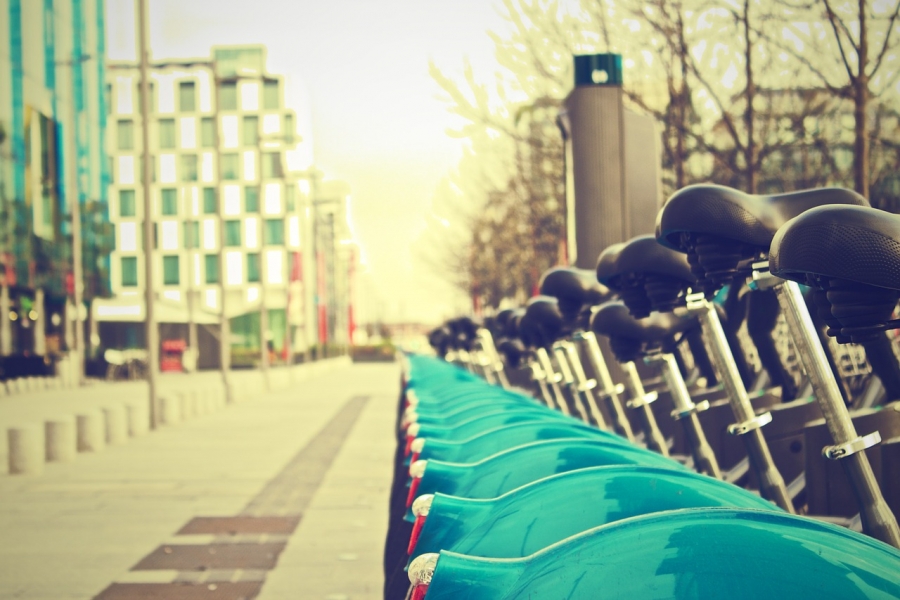 As I’m sure you are aware bike theft is a huge problem for cyclists throughout the country and often named as the second biggest reasons cyclists give up (behind Road Safety). In fact with 25% of victims giving up and a further 66% cycling less, 20,000 cyclists would have given up last year because of bike theft in the capital alone. Worse still is that because of the “safety in numbers” effect this is having a negative influence on cycling safety.

I’m writing this today because I need your support, you see I’m currently campaigning for the police to openly release the frame numbers of stolen bicycles. This would give the public access to the information they need to avoid buying stolen goods and dramatically alter the dynamic that allows the trade in stolen bikes to thrive.

To date 28 police forces have chosen to provide data relating to 40,000 frame numbers and together with property registers and insurers this data forms the country’s largest free to access stolen bike database by a large margin. This has led to over 2,000 suspected stolen bikes being identified through our Check That Bike! service in the first 12 months. Unfortunately despite our success and the fact that other police forces have provided data, the Metropolitan Police have disputed the public benefit to releasing the data and refused to provide the dataneeded by the service to operate effectively in London.

It’s not over yet though, we have the option to appeal the decision with ICO and so we need cycling organisations to provide us with a letter of support that we can utilize to show public support for the release and utilization of this data for the benefit of the cycling community.

If you are a member of a cycling organisation or campaign group and like what we do, please ask them to email a letter of support to us.

Home » Campaigning » London Based? We need you!