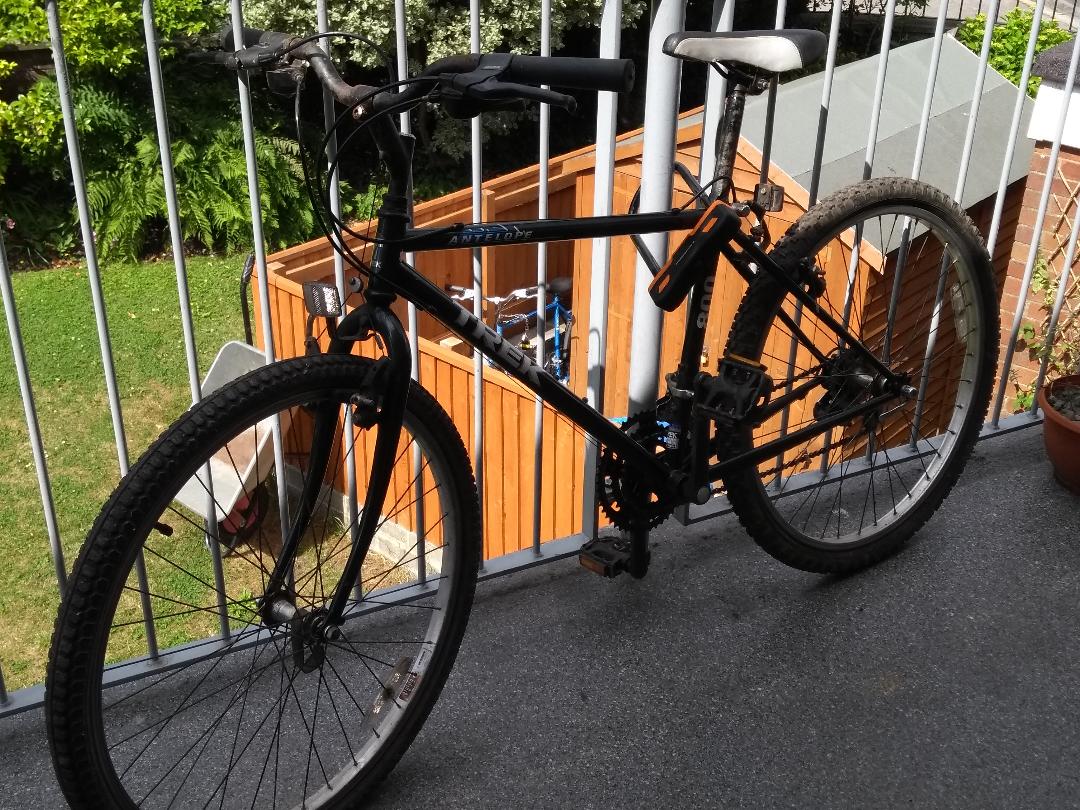 I gave this bike to a friend and it was stolen from his garden three or four days ago. I recognised it for sale on gumtree and told my friend. He reported it to the police who wanted the thief's address. We've been trying to get the bike thief's address but that's the one thing he won't disclose. It's been reported to police and for sale on gumtree for 24 hours or so and the police haven't lifted a finger and expect the victims of bike crime to do their work for them. All it would take is for the police to arrange to meet the bike theif and arrest him.