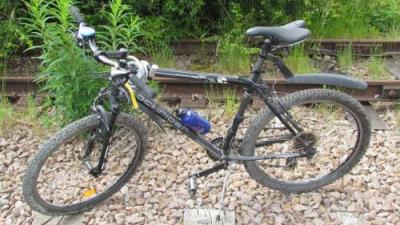 It was recovered by police. Although we advised the police over the phone - right after the theft took place - that we know exactly who did it (our neighbour witnessed the incident) they denied to enter the suspect's house as there was not enough evidences. We couldn't understand that... They entered the thief's house a couple of months later (2, maybe 3) for some different reason. Among other stolen items they found a bike that I recognised to be mine (at the police station) - the frame numbers were removed.