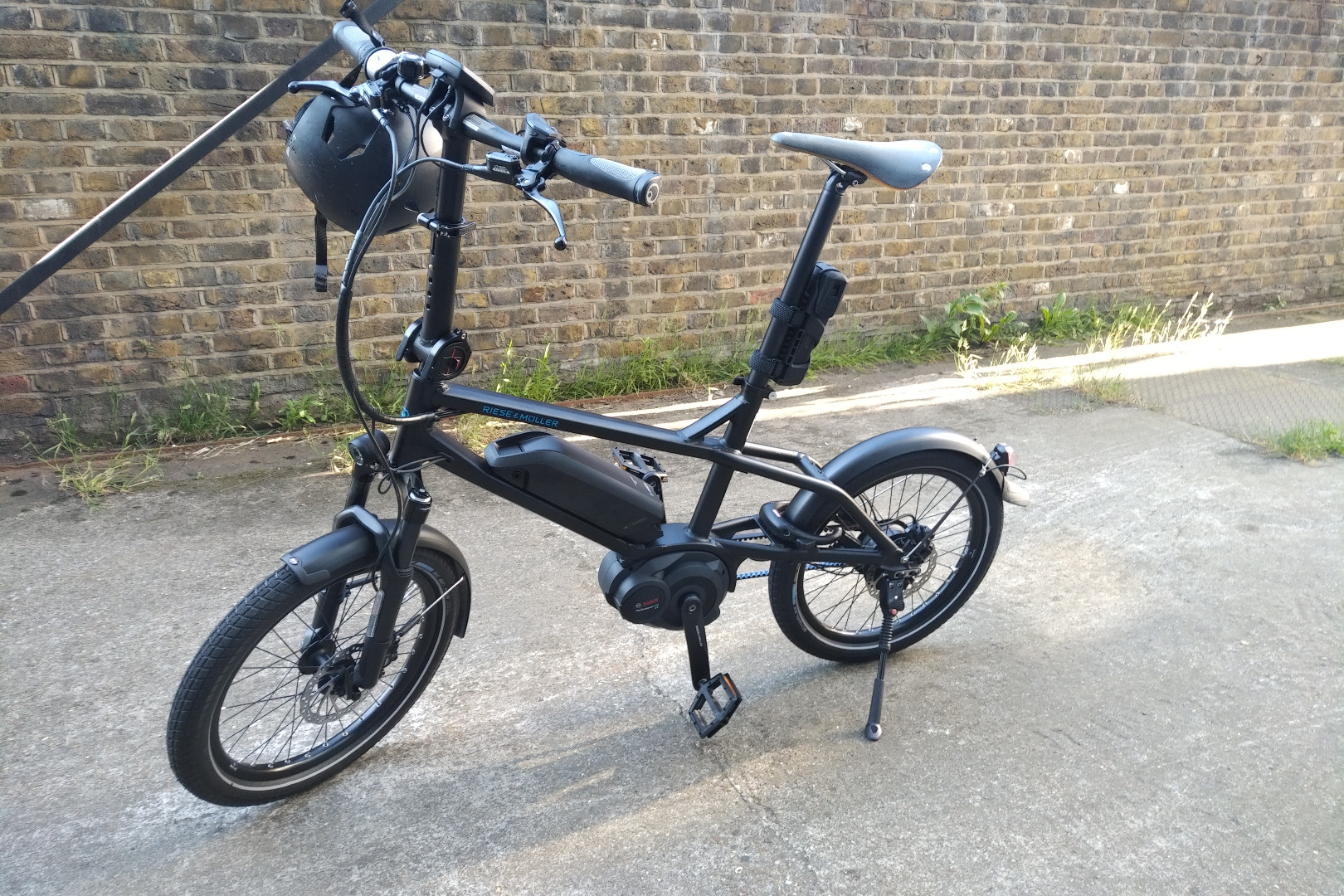 Rare and very valuable E-Bike with Bosch motor (Retail of around £4000). This bike was customized and is likely to be the only Black Tinker with no luggage rack over rear wheel, making it look a bit more like a BMX or fold up bike. All Tinkers have a luggage rack with integral rear light (making it not just a case of unbolting it - so this is likely to be a one off). Very good condition, and distinctive. It also had a carbon Brooks sadle sitting on a suspension mount, with its lock on the stem - but its likely that all these parts will have been removed. or changed for cheaper items.

Two thieves (pictured in the last picture), one lighter skinned, the other with white nike trainers (with black accents)- both riding bikes (one riding a black KTM E Bike. The light skinned rider used distinctive black and white striped backpack to carry large yellow angle grinder. Working the streets of central london, this was stolen in broad daylight on a busy street near Piccadilly (Jermyn Street) @ 10.05am on a weekday. Riders rode off with my bike after cutting through the best lock on the market with their yellow power tool in front of many passers by. The bike was stolen within 5 minutes of being locked up, and discovered 20 minutes later. These were two professional bike thieves who clearly steal bikes around London on a regular basis. CCTV Footage available.