West Yorkshire, Yorkshire and the Humber Wednesday 17th July between 1.17am and 1.21am 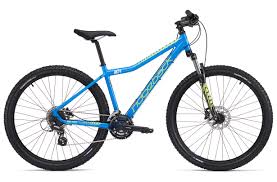 Halifax. My Neighbour's CCTV has 2 people arriving at 1.17am (one short & large build, the other taller & slim) - they left 4 mins later at 1.21am with my bike. Garage side door forced open. the thieves left in the direction of Queensbury or Shelf via Northowram Green- unless you know the area you would not have left via that route, makes me think that they are local people. Faces totally covered.