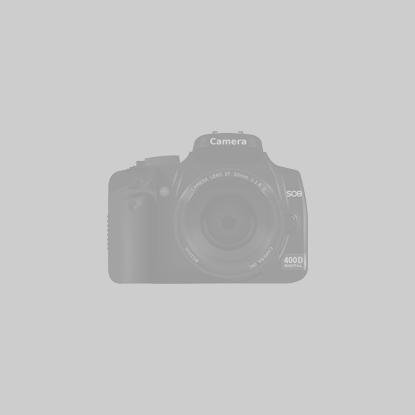 The bike is silver with white markings, and has been coloured red. The bike has straight handle bars. The bike has had a few bike locks on the bike. The bike was found stolen from a shed, that had contents insurance. The bike was reported stolen to the Police. The area it was stolen was Holgate, York in an outbuilding. The bike was stolen before, in the first instance when I was doing a Paper round outside my local shop. The bicycle was stolen and eventually the bike was retrieved, without compensation being paid, it had York Press coverage. It has now been stolen a second time.

Theft was reported to the police and was taken from an outbuilding in Holgate, York. The crime was first reported by a neighbour. The bike was taken from the outbuilding possibly someone with a key. The item may have been taken away via another van because the bike was locked inside. The bike was covered with contents insurance. The crime was reported to the police, and insurance is being covered by Halifax and maybe The Financial Conduct authority. The bicycle was bought for £280 with an insurance rateable value of £30.