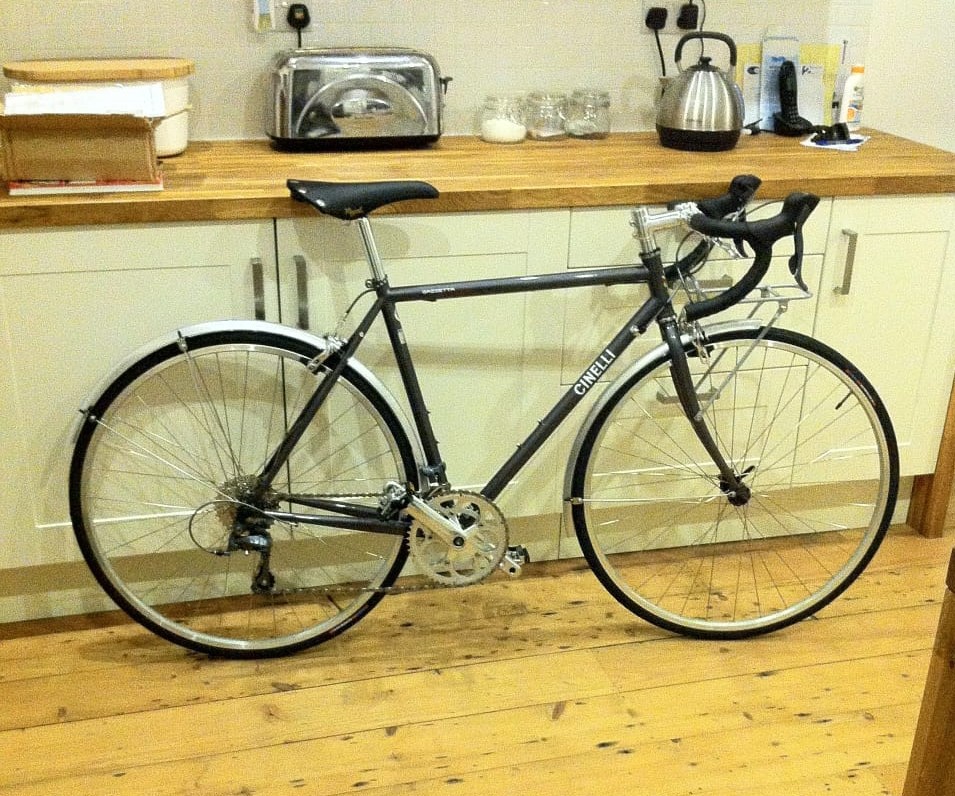 The bike was taken from an office on Brunswick Square in Bristol during the night at 1.45am on 3rd July. The thief broke into the main entrance of the building and into our office via a side door. He triggered the internal alarm system and was clearly captured on CCTV footage that has been passed onto the police along with fingerprints. He had shaved head and was wearing a floral shirt, jeans. Footage shows him leaving the building wearing the black catlike tako helmet that was with the bike.

The thief was clearly identified on the buildings CCTV by Avon and Somerset police. They were able to recover my bike from his property and it was the evidence needed to arrest and charge him. Although my bike has sustained some damage it should be easily fixed. The thief is due to be sentenced for this and other crimes soon. He will probably face some jail time.