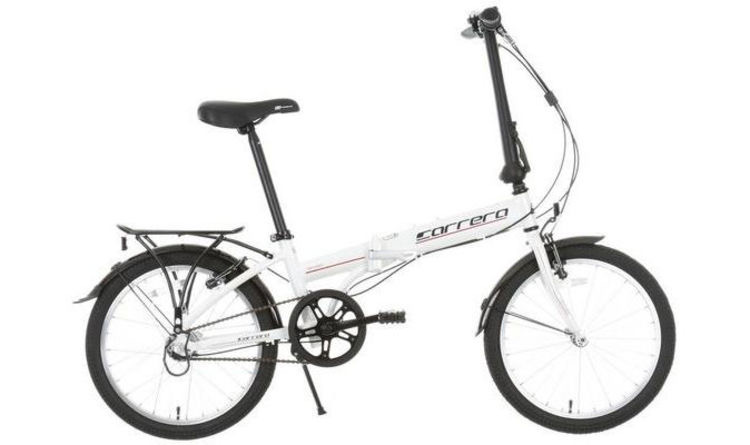 There is no discernible difference to the stock image of the bike attached, as no changes were made; there was still a label on the bike, on the wires coming down from the breaks, and it will have had an extra seat cushion attached, but it is likely to have been removed. A similar post has been put up because two identical bikes were stolen.

Taken from corridor outside the third floor flat of a terraced house, not visible from the street. The criminal was seen taking them, and I am in possession of an image of them taking the bikes, and of the Uber used to take them.