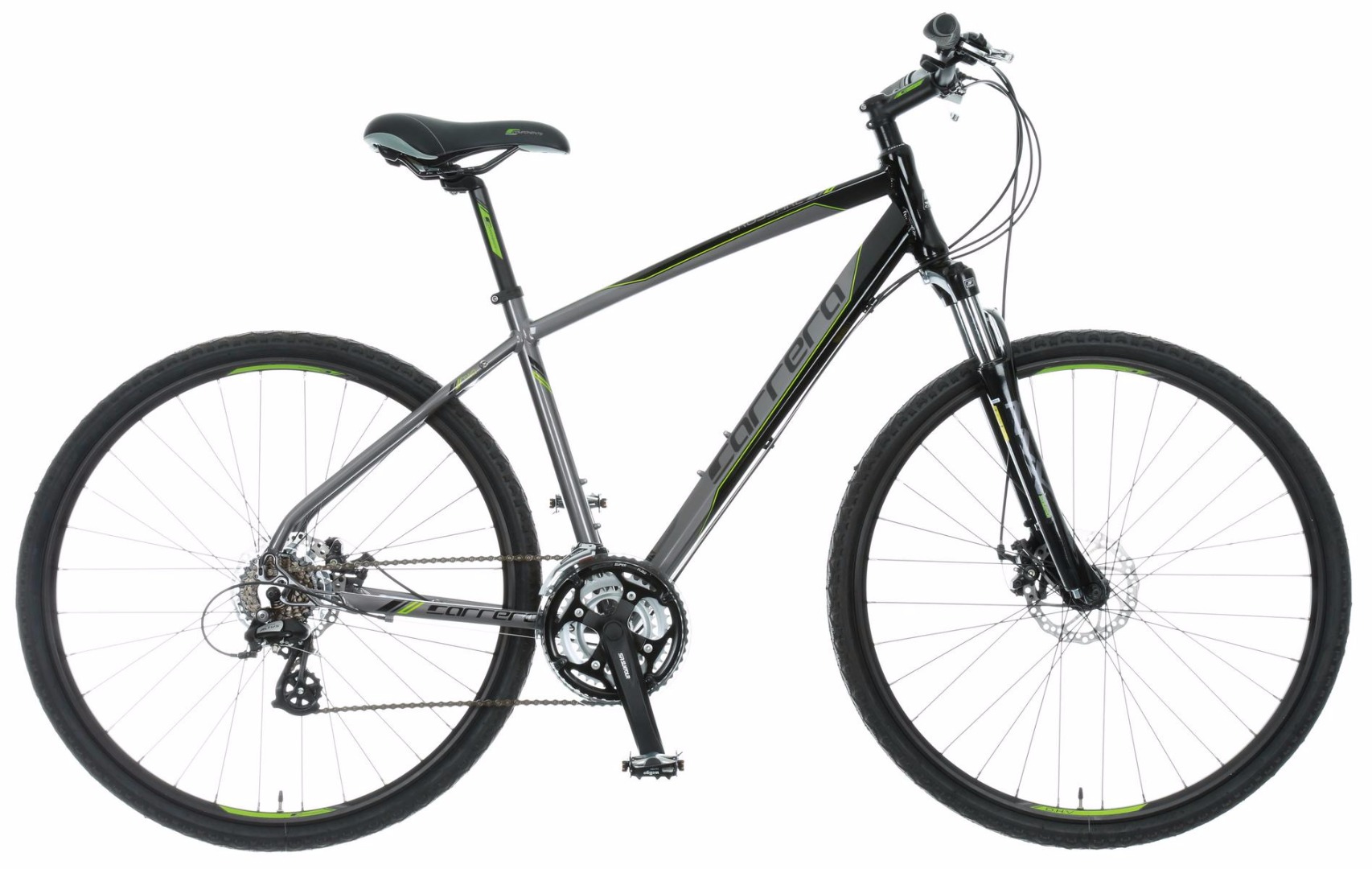 Bike was only a couple of months old, so it looks the same as the online photo. There are no distinctive scratches...it may have some minor scratches across the tip of the brake handles when I attached a black plastic mudguard over the back wheel.

Along with several of my neighbours' bikes, my bike was stolen from a communal bicycle store which belonged to the small apartment complex where we live. The door was locked and each of the bikes we secured to wall brackets with locks that marketed as 'impossible to cut' (for example, Kryptonite). My neighbours and I are the only people to have keys to the store. It was clear that the perpetrators have scouted the area first, they were clearly un-phased by the several floods around the complex; bringing with them a crowbar and a brand new boltcutter for the job. They left the boltcutter box behind and (if only to add insult to injury) I could see that the job cost them a grand total of £10.29! These guys knew what they were doing. The bicycle store is located in a small communal area and is practically adjoining one of the flats - each flat looks over it - and none of us heard a sound!  It was part of a wider spate of the robberies in the area on that night. People have had their livelihoods affected because tools were stolen from vans in the neighbouring streets. Taffs Well has a very low crime and we are devastated, shocked and disappointed. The police are involved but, if I'm honest, we all just want our stuff back safe and sound.