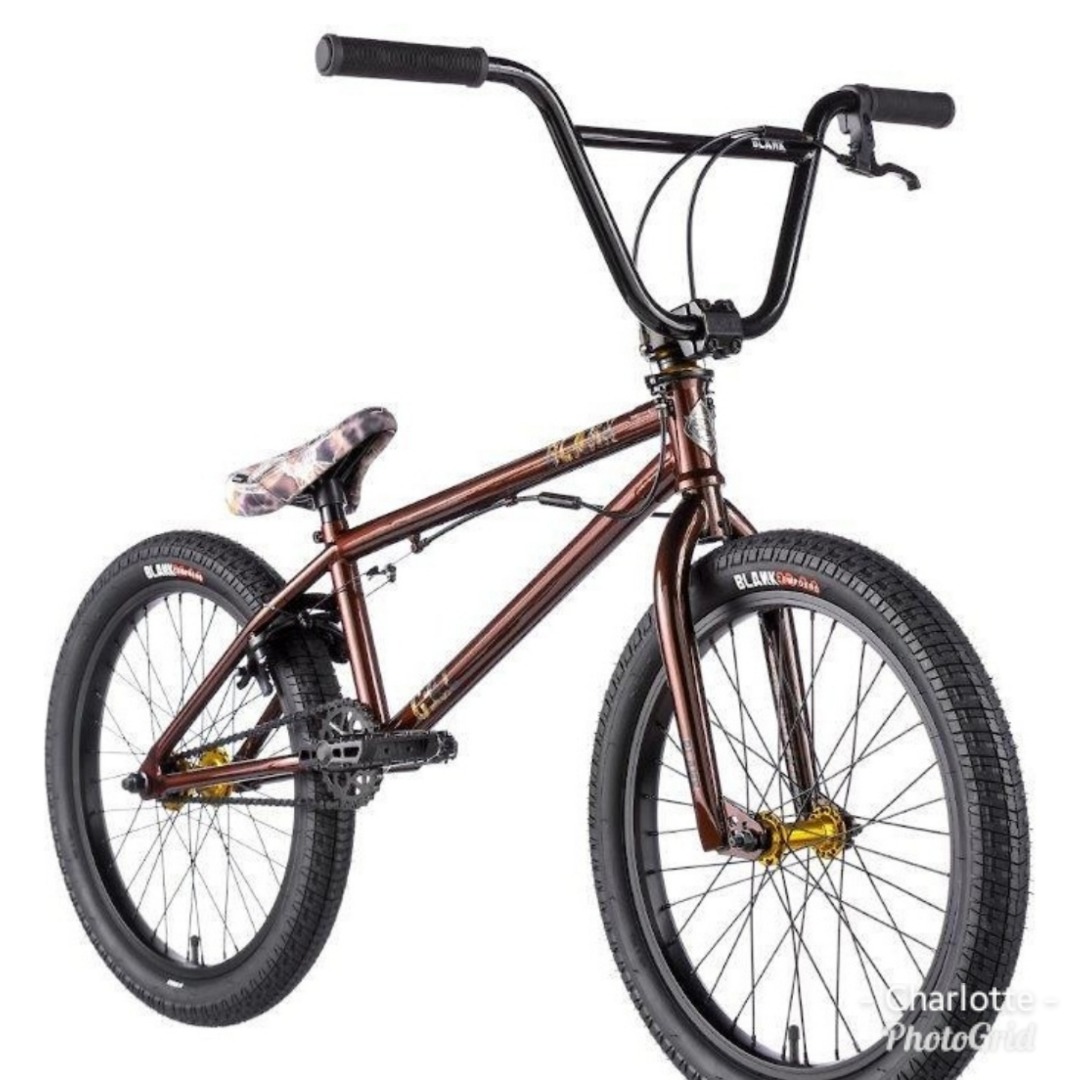 THE BIKE IS A BLANK CELL BMX IN A DEEP BRONZE/METALLIC BROWN COLOUR, IT HAS A WHITE SEAT WITH WHAT LOOKS LIKE EITHER LIGHTENING STRIKES/NEURONS FIRING, BLACK HANDLE BARS THAT HAS A FULL 360 GYRO (GOLD TRIM) & GOLD WHEEL HUBS AS ITS 7 MONTHS THERE ARE SOME SIGNS OF USE SUCH AS SCRATCHES & THE BELL IS DAMAGED.

The bike was stolen from our patio area which is situated directly under our kitchen window on our open plan garden that is approximately 40ft from the public highway and path on Lebanon Grove, Burntwood, Staffordshire. The bike was stolen between 5.30-6.45pm, the bike has been stolen while my son played with his friends in an a joining street less than 10m away & whilst I was in the house. My son is only 12 years old & is absolutely distraught that his bike has been pinched.