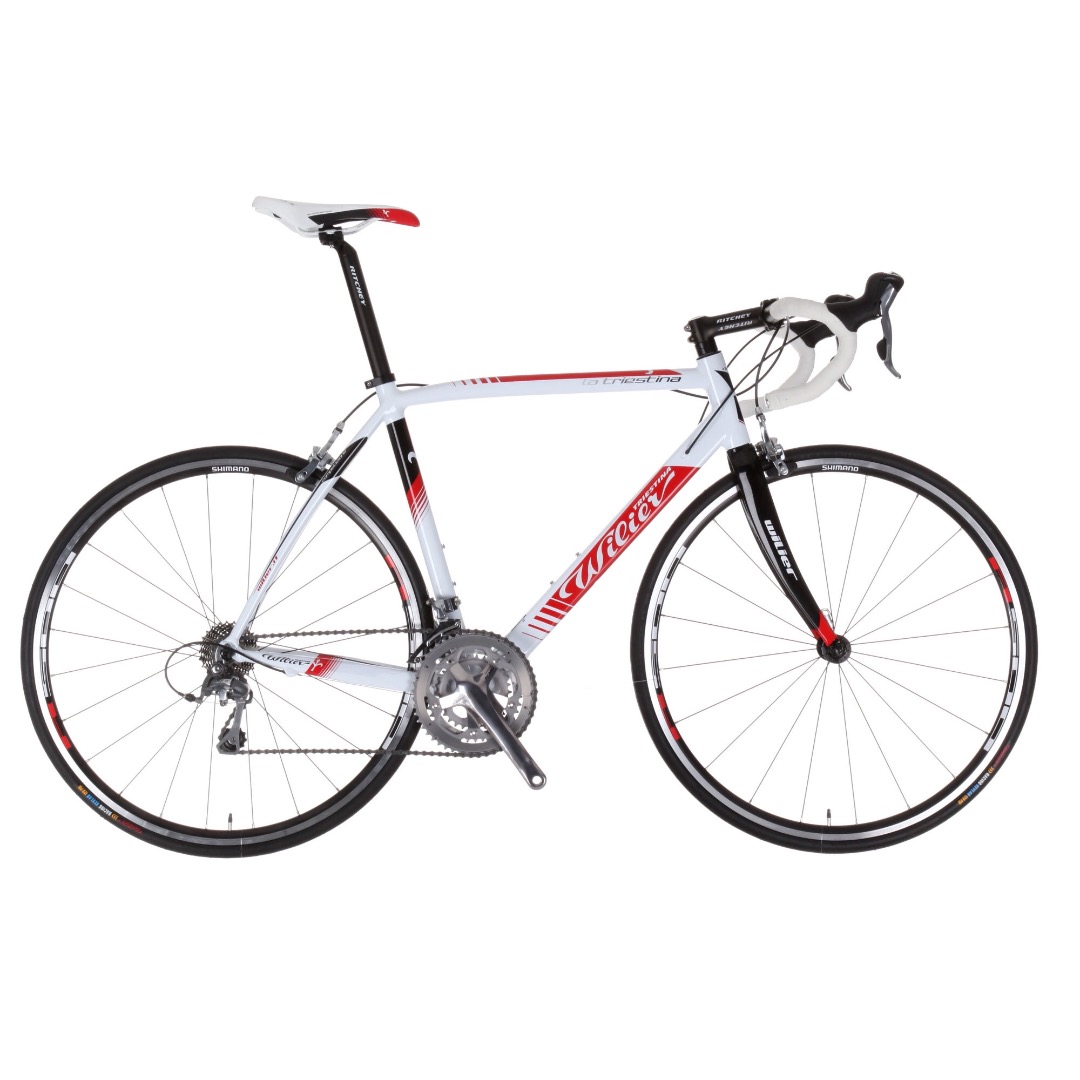 only mods to the bike was my freshly done new red handle bar tape and front and rear plastic mudguards which I had brought in silver and later sprayed Matt black. when the bike was stolen it still had attached 1 front and 1 back light but also had a central phone case holder and a light holder stand on the other. front and rear tyres had just recently been changed, both different brands and one speed and one puncture resistant the picture is of the bike from the store but please remember the new mods and keep an eye out for the red bar tape

bike was locked up outside on Fulham high street and at around 3'o'clock in the afternoon a white male in his thirties approached the bike and cut the locks in blatant view of cctv. He was off with the bike in under a minute so must have had his tools in his side satchel bag. white male, maybe in his thirties, glasses,  receding hairline, black/blue and white hooded sweatshirt, light blue jeans and a side satchel   have cctv footage and still images