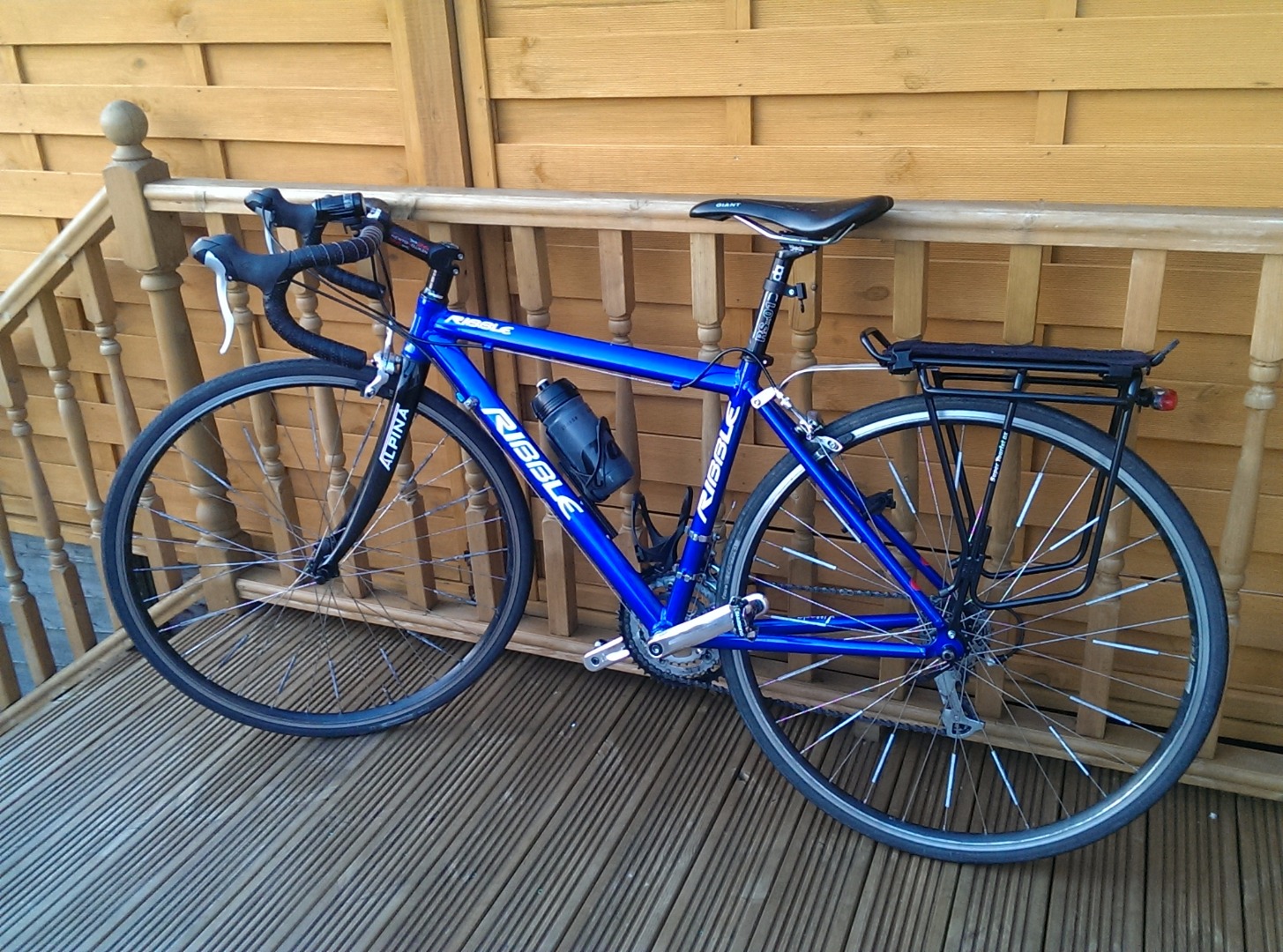 Taken out of the communal corridor of my flat

I have since recovered the bike through a chance hit via a google search. What that told me was the individual putting my stolen bike up for sale listed it at ~11am (after your typical daily update) and the bike was sold that same day, around 9pm, and thus was missed by the system. It's one of those occurrences that can't really be helped without inundating subscribers with emails. Regarding this, I have a few queries: - would it be possible to set up the subscription system to send notification emails per x-number of listings registered - would it be possible for the daily subscription to include "completed" listings on ebay? Besides this, I would be very keen to see this system also applied to accessories if possible, since there was quite a substantial (and costly) quantity of lights etc. attached to the bike at the time of theft. In future I would also set a wider search radius. I was looking within the Greater Manchester area for my bike. In the end it turned up in Cheshire, which meant it flew under my radar for just long enough to be sold on. Also I found Ebay has a link to report a seller's page which has to be made through law enforcement and Gumtree has a dedicated contact, lawenforcement@gumtree.com, which also has to be made by a Police Officer. Again, many thanks for setting up this community.