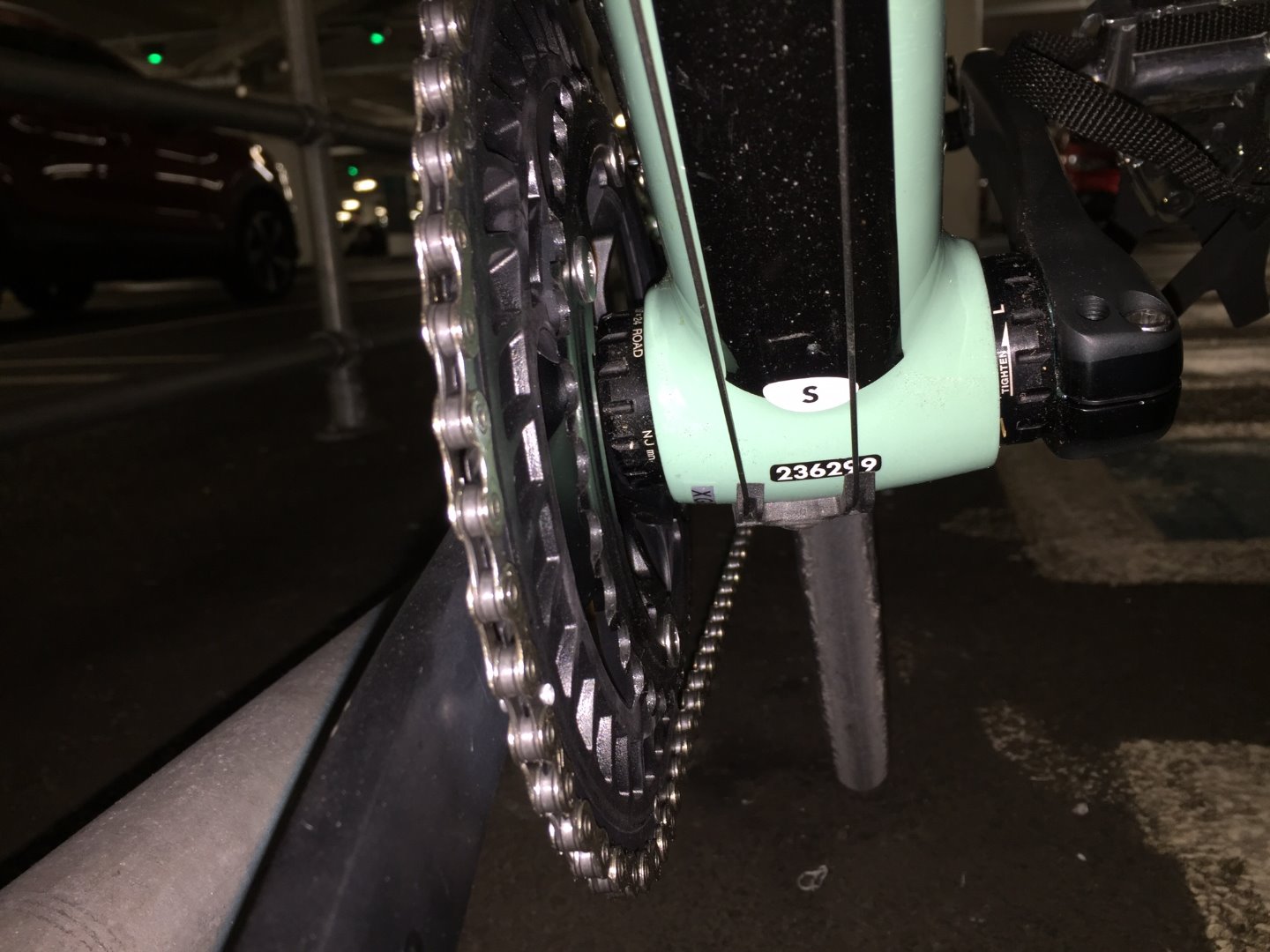 Merlin Fuse 105 2017 model, 56cm (small) frame size, with 105 Shimano gearset and carbon frame. Black tape around dropped handlebars, stolen along with Volt Catseye 400 USB chargeable light on front right handlebar and red USB chargeable light clamped to seat post. It was registered with bikeregister.com with number BRC0219675, and this number and the bikeregister details were painted on the top bar of the frame in blue. Had Kryptonite Evolution standard lock attached and thieves had to pull the bike stand out of the wall to steal it, so may have marks from where they would have had to cut through the lock later on. Stolen from the area of Southwark near Tower Bridge, south London, between evening of October 23 and morning of October 26 2017.

Bike thieves broke into the concrete bike locker at the Grange Road address I was staying at and pulled a metal stand from the wall to remove the bike, presumably with the lock still in tact. The bike locker door is up a short flight of stairs from the pavement, but otherwise faces directly onto the street.

The bike was registered with bikeregister.com and a potential purchaser searched for it and discovered it was stolen from them - he contacted the seller who contacted me and the bike was returned to me.