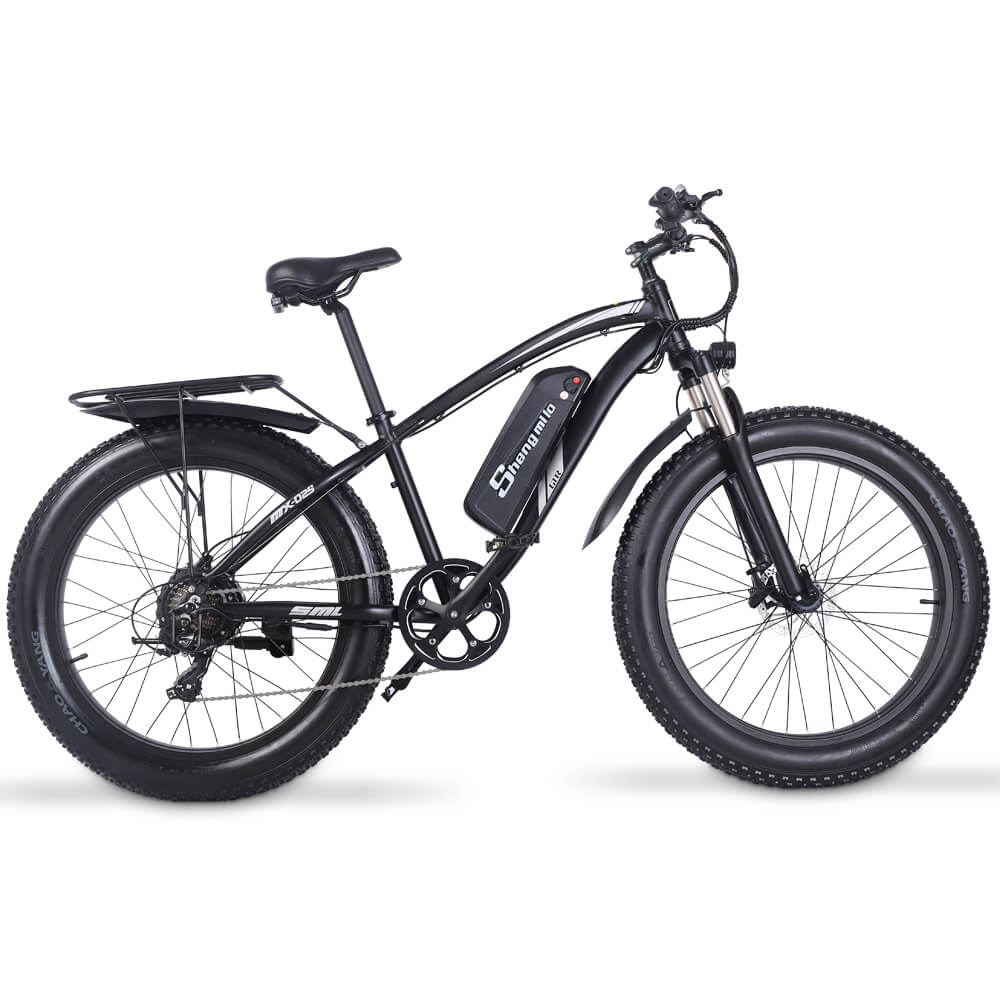 My bicycle was stolen today (13th of May) between 9pm and 10pm, in front of the Wasabi Sushi restaurant (near Christ college), at the intersection between St. Andrew's St. and Sidney St., Cambridge. According to an eye witness, around 8:30 pm, another bike which was parked next to mine was attempted to be stolen. I suspect that the same offender (white, ginger-haired male) later returned and stole my bike. The lock was cut and left where my bike had been parked.