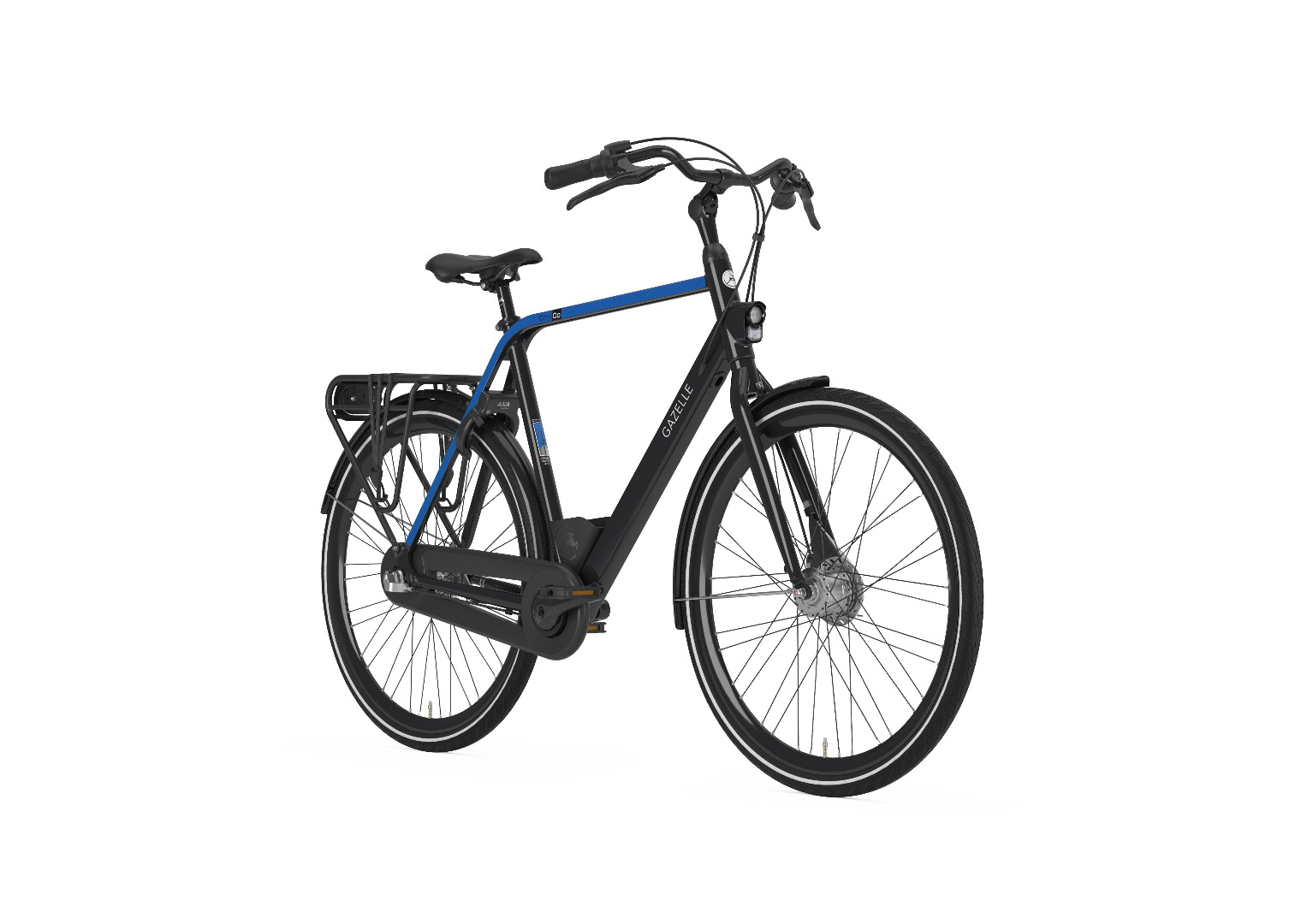 Stolen from a locked (by electronic fob) cycle storage area within my apartment building, under CCTV (which I have not yet been able to access) and with concierge in the lobby. Appears to have been stolen along with some other bicycles (since there are wheels left locked to the racks). Some of the contents of my panniers were left on the floor, but others are missing (phone holder, one left glove, piece of card). Chain lock was in the holder (unlocked), and Axa back wheel lock was locked.

This bike is currently at a local store where someone tried to sell it. Fortunately, the store owners suspected it was stolen and called the original store I bought it from (because their logo is printed on the bike). I had told them it was stolen, so they corroborated the hypothesis. Finally, they matched the frame number against my listing on stolen-bikes.co.uk to confirm.