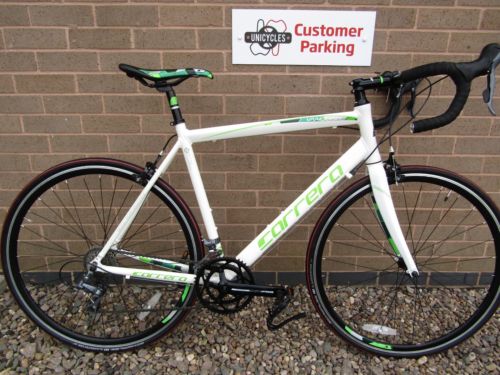 The bike was taken from the Tesco foyer on Wellington Road, Taunton at 9:45pm. It was an opportunist thief who dumped their own bike and then stole my sons. We were informed that the thief tried to get rid of the bike at Cash Convertors in Taunton on the 10/10/19, the member of staff refused to accept it due to suspicious activity of seller. Highly likely the bike is still in this area, this is not a professional bike theft operation, and clearly they just want the cash for it so strong possibility they’ll try to sell it again. On both occasions the thief has been seen on CCTV, all passed on the police (a male stole the bike however, it was a female who took it into Cash Convertors).