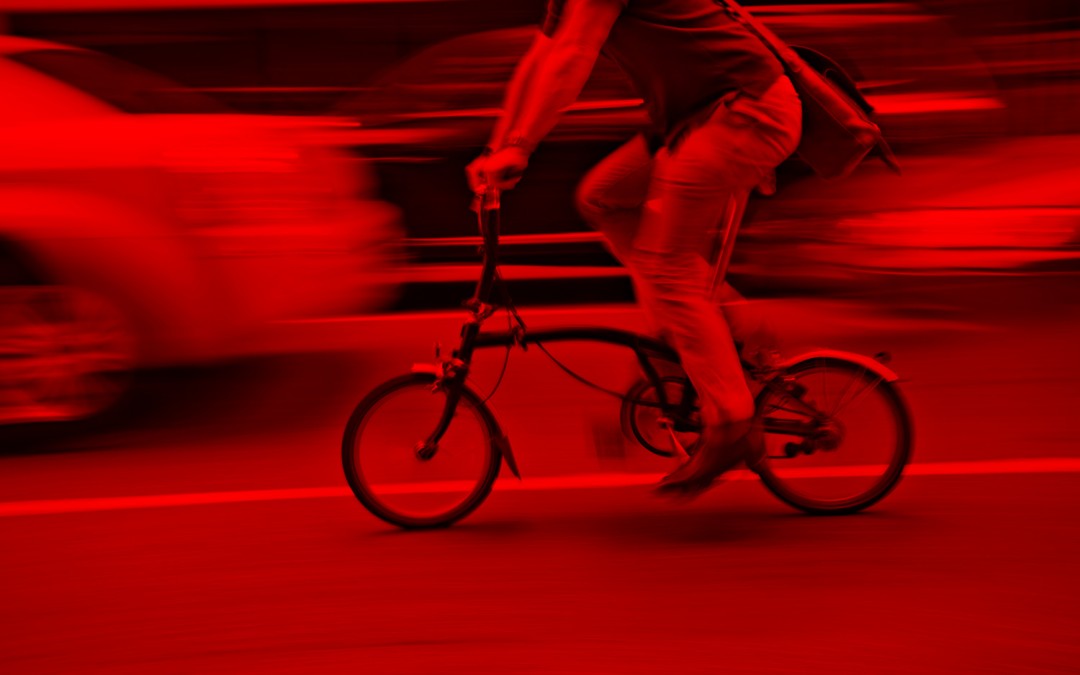 A 29-year-old London man has been jailed for two years for selling stolen bicycles online, with an accomplice handed a 52-week jail sentence suspended for two years, following an extensive investigation by Metropolitan Police units funded by, and operated in partnership with, Transport for London (TfL).

Good news for those involved I’m sure.